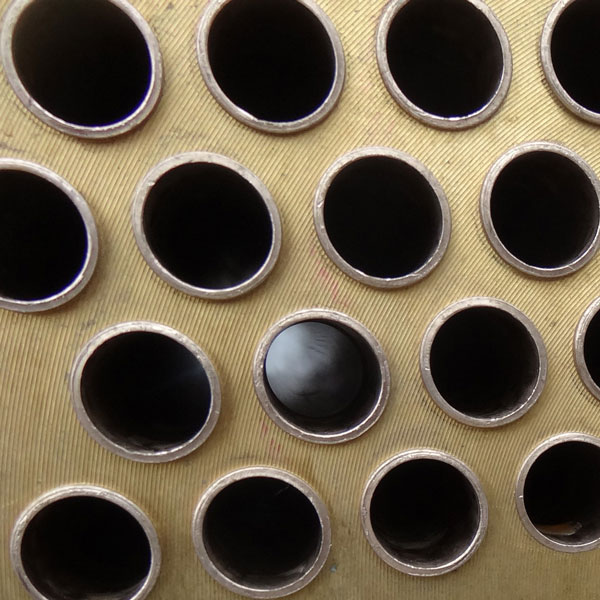 No formation of sediment with Hydroflow water sediment trap

By inducing a sinusoidal electric field of the fluid inside the tube, Hydropet’s radio wave technology transforms the ions dissolved in the fluid into stable and regular crystals and prevents their deposition on the surface. In this way, the radio signals are generated in the form of a sinusoidal current in the entire piping circuit from both sides and produce an electric field in the entire piping circuit.

The radio waves of this precipitator have significantly increased the possibility of particles and ions hitting each other. As a result, the central core of the crystal is formed and the set of ions becomes crystal particles. These small particles with a small external surface have a relatively high electric charge and quickly absorb the ions that are suspended in the solution. The presence of crystals that exist uniformly in the solution eliminates the deposition phenomenon on the surfaces.

The most important feature of this descaling device is that it is in operation, in such a way that without the need to stop the system and drain the water and cut the pipe of the water sedimentation device, the sediments in the fluid become soft and clean without stopping the work system. 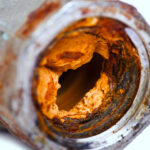 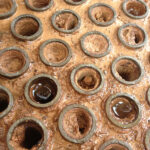 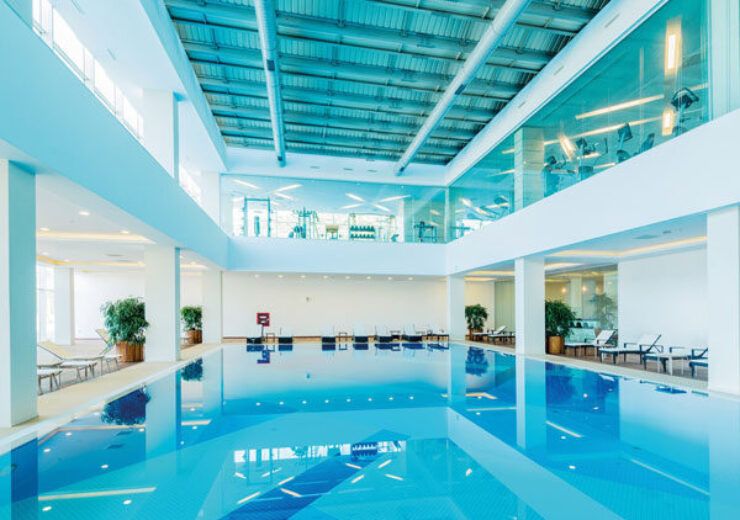 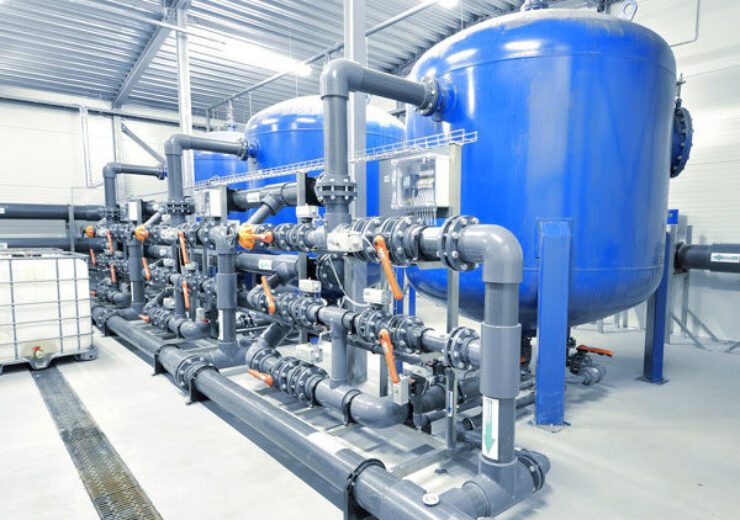