Eradication of bacteria and removal of biological deposits with Hydroflow descaler 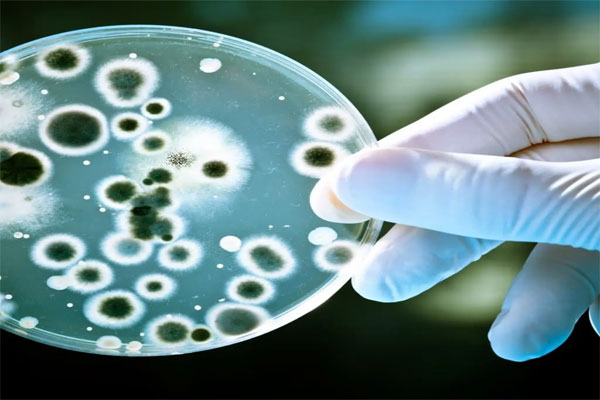 How does the Hydroflow descaling device destroy bacteria?

Bacteria that pass through the ring of Hydroflow descaling ferrites are charged by the Hydropet signal. This charge forms a hydration layer of pure water around the cell. Water Osmosis brings into the bacteria and creates osmotic pressure that causes cell membrane rupture and cell death.

In addition to osmotic eradication, the hydropet signal interferes with the bacterial cell membrane, causing its destruction.

As the hydropet signal travels along the tube, it disrupts bacteria attached to the rough interior surface, releasing biofouling over time.

Bacteria stick to the surfaces of pipes and equipment and form a layer called biofouling. Over time, the hydropet signal releases biofouling by agitating the colonies. The released biological sediment is washed or filtered from the system. 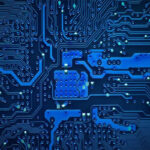 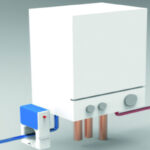 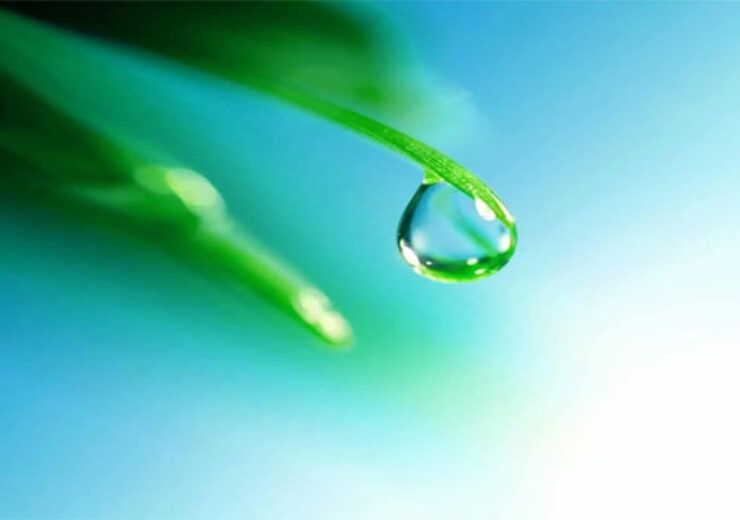 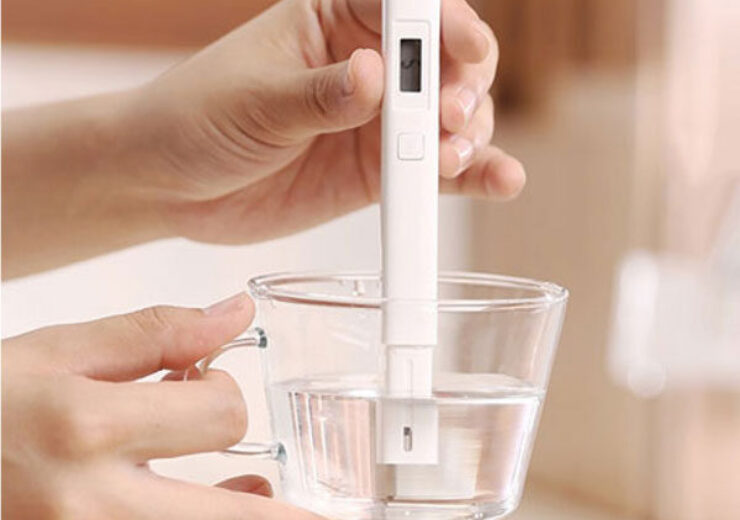