With the advancement of technology, new solutions have been made available to solve the problem of sedimentation and its hardening at a low cost. If the water hardness causes sediments (as a result of temperature increase – pressure decrease or concentration increase), it causes sediments and there is no need to remove the water hardness, it is not according to traditional methods. The old method of removing water hardness, the new method of controlling water hardness with radio waves (Hydroflo descaling remover) The interesting thing is that new technologies offer new and green methods for common problems.

In traditional and old methods, sedimentation can be reduced only by removing the sedimenting agent using the resin hardener method, but in new energy-saving methods, the use of radio signals to control (and not remove) water hardness is on the agenda. That is, harmless radio waves prevent hard water from sedimentation and the hardness of water is used to de-sediminate old sediments and harden water. Hydroflo descaling agent is one of the tools that can be effective in achieving this goal. 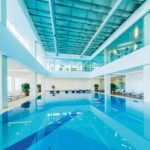 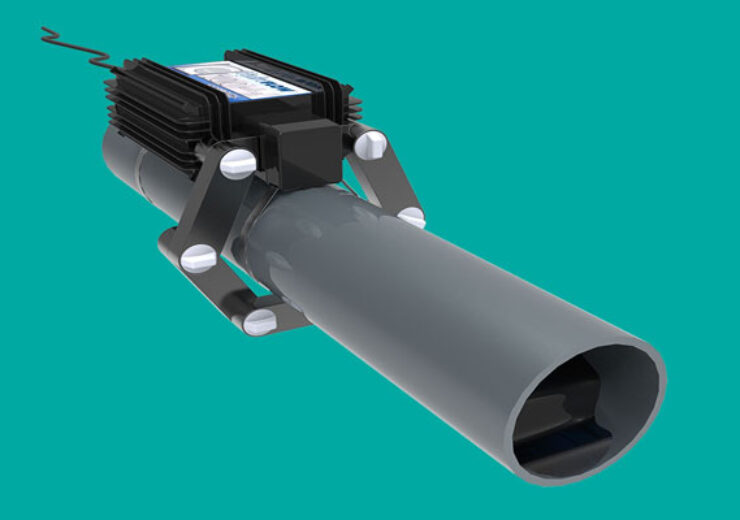 Familiarity with the operation of the Hydroflow descaling device

A glimpse of how the Hydroflow descaler works (more…) 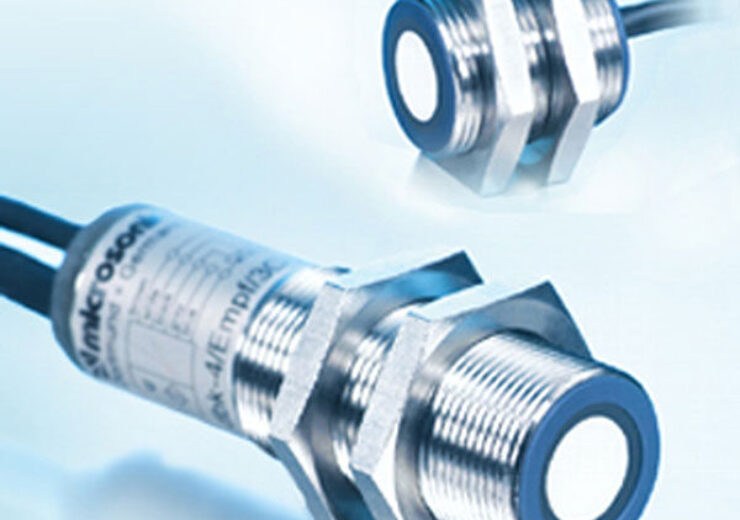 The important secrets of ultrasonic hardening that they don’t want you to know!?!